While the Occupy movement has attracted popular and academic interest since 2011, there has been relatively little attention to the significance of feminist and queer practices and discourses to the movement. Drawing from feminist theory, social movement studies, and digital media studies, this paper presents empirical research conducted at Occupy Wall Street (OWS) that highlights feminist, queer, and trans contributions to OWS from its inception, with a focus on the Trans World Order Affinity Group (TOAG). Through its activities at Zuccotti Park as well at its website and on social media, TOAG has challenged gender norms, heteronormativity, and transphobia in both the physical and virtual domains of OWS, and been a key contributor to its online prominence. As such, the group offers an illuminating case study of the challenges and successes of realizing feminist and queer agency during key developments of a major social movement. More generally, this project provides an important corrective to the prominence of class in how Occupy has been discussed and conducted, pointing out how other axes of inequality have also stratified Occupy itself. In addition, it addresses central issues about new media and participation, including negotiating differences between diverse activist groups, the efficacy of digital activism, and the relationship between online and offline strategies. 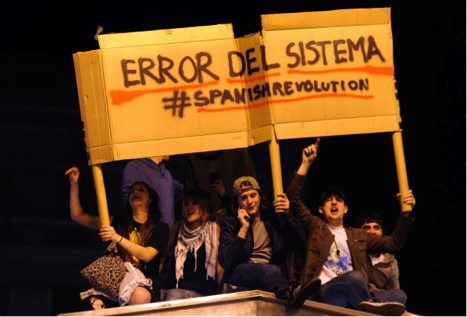