An Educational and Inspirational Broadcast: The Oscars Red Carpet Pre-Show

The annual Academy Awards pre-show, currently titled The Oscars: Red Carpet Live, has become an integral part of Hollywood’s ‘night of nights’. Produced by the Academy of Motion Picture Arts and Sciences, the show captures a media event or media spectacle that has strong commercial imperatives. The pre-show is often perceived to be nothing more than an insipid commentary about stars, their personal lives and, of course, the clothes that they wear on Oscar night. However, this article argues that the pre-show is much more informative and richer than simplistic criticisms suggest. Specifically, the broadcast educates viewers about filmmaking and the field of cinema, as well as social norms and customs, presenting behaviours and attitudes that are considered to be acceptable and unacceptable. A detailed analysis of the 2013 show confirms this argument; it also finds that parts of the broadcast are inspirational – intentionally and unintentionally so – providing viewers with motivational stories and stimulating ideas. 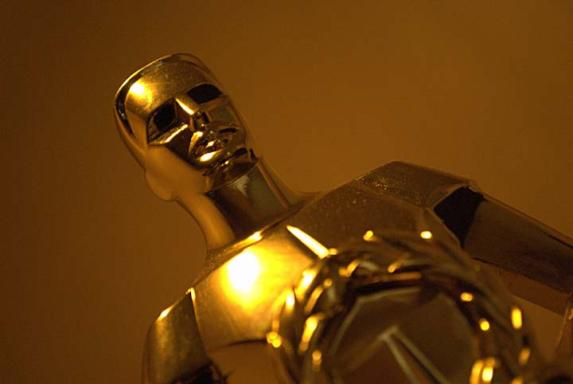